Learn about different leap day traditions and where they originated in Leap Day Legends and Traditions.

Four years ago I had just entered the world of blogging. I was working on a post and I thought the topic of Leap Day Legends and Traditions could be fun. It actually got quite a few hits for a newbie blogger and I thought I would resurrect it for the upcoming leap day.

This Saturday is Leap Day and although in America it is not considered an extra special day, it doesn’t mean that it doesn’t hold some sort of significance in other corners of the world. Thanks to the 2010 movie “Leap Year” starring Amy Adams (Love her!) the old Irish tradition of a woman being able to propose to a man became known worldwide.

I decided to do a little research and learn more bout this tradition. I discovered some other leap year traditions, many relating to this theme and a couple that do not. Let’s start with Ireland and see what legend has to say!

According to legend in the 5th century, St Brigid of Kildaire went to St Patrick protesting the fact that women had to wait for a man to propose to her. After some negotiating, a decision was made. Women would have the chance to propose to their apprehensive suitors! Just only once every four years on leap day. This tradition, however, didn’t become common until the 19th century.

The tradition traveled to Scotland with Irish monks. In 1288 it became Scottish law when a then 5-year-old Queen Margaret decreed that any woman proposing had to wear a red petticoat while proposing. Any man who refused the proposal had to pay a fine. The fines were to be a single red rose, a pair of leather gloves, a silk dress, or cash with a kiss.

Finnish tradition requires a man that turns down a lady’s proposal to go out and buy enough fabric for her to make a skirt.

The tradition in Denmark was very pricey for the man refusing a proposal. He had to buy the lady twelve pairs of gloves. They would hide her shame and embarrassment of not having an engagement ring.

The English believe that the tradition of a woman proposing to her sweetheart on Leap Day goes back to when the day had no recognition under English law. Leap day, therefore, had no legal status. This is why the role reversal for proposals was acceptable.

Here’s a break from the proposal tradition. Since 1980 a satirical newspaper entitled La Bougie du Sapier is released only on leap day. The title is taken from an old French comic book character that was born on leap day. This year they will be releasing their 11th edition.

Greek couples avoid getting married the entire leap year. Locals believe it is unlucky and any leap year marriage is doomed for divorce.

Thanks to feminism and gender equality women are no longer restricted to waiting for leap day to propose, if they desire, to a man. In my opinion, it’s still afun tradition. I can’t help but laugh at the image I get in my head when I think of this tradition at the height of its popularity. I see many men hiding from women in red petticoats! 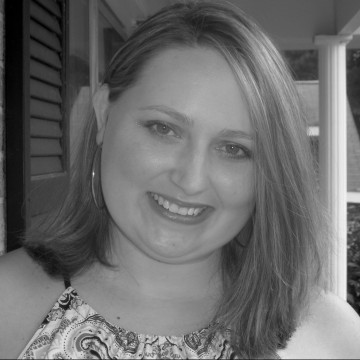 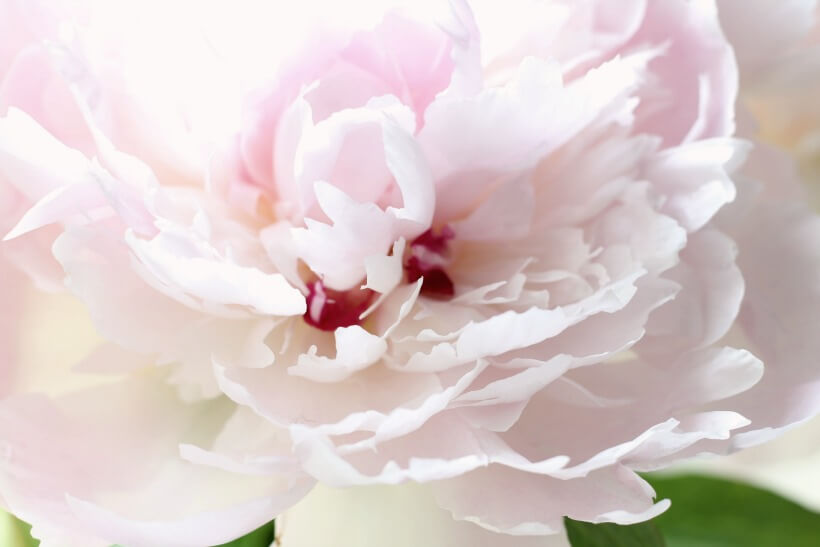